With the advent of 5G ,I had a vision, a kind of daydream about the future of technology. I know this may just seem like a fictional story but it really happened to me.

To summarize my vision I will ask some questions:

I know some of these questions have nothing to do with each other but it brought me an awareness of the future and the present that caught my attention.

Will the stack I use today be applicable to the questions above? This question scared me a lot. We as technology professionals know that in our industry everything has a very short lifespan.

Please reflect on these questions above, as this will help us with the following points. let me explain why I decided to study elixir and functional programming.

Based on wikipedia is it : 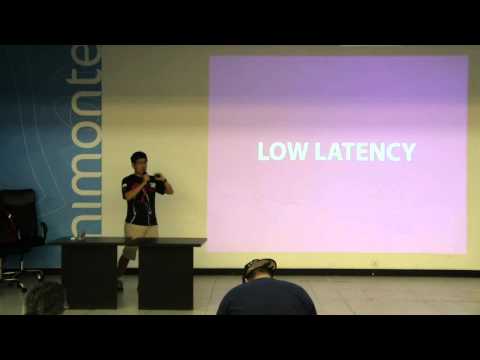 You can Find out more : 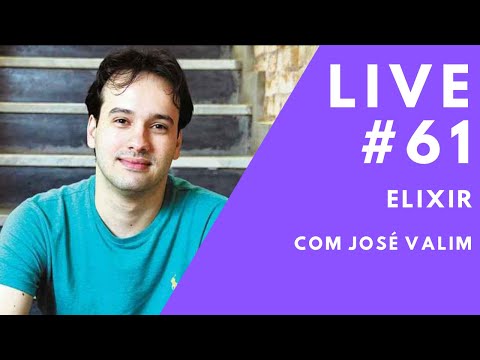 Elixir was created to make the developer experience better than ruby's. Elixir is Dynamic, wich is a good thing for those who develop with Javascript.

You can check it bellow:

My first month with Elixir

My first month plan starts with the language site documentation and a few other resources :

These are my resources for the next 45 days (or less). After that a new blog post will be shared with my learning experience and a probaly in the middle of it I will share some posts about these resources.

Thanks for your audience and follow me on my social media :